No Cost to You

Let our licensed, certified Agent Advocate find a plan that best fits your needs at no charge to you. We have access to the same plans and prices as Healthcare.gov and so many more. Our agent advocates are with us year round so the same agent that enrolls you today will be a phone call away for the life of the policy.

We are there for our clients from open enrollment and throughout the year.  With a simple phone call, office visit, or email they can speak to the  representative that enrolled them.  No go between, no hold time – we answer the phone.

We assisted over 10,000 individuals and families secure the most affordable, comprehensive plan available to them in 2018 – landing us in the Healthcare Marketplace 2019 Circle of Champions.

Below you’ll find the services we offer. AXS Health is happy to help assist you in finding the best plan that suits your needs.

Looking to purchase an Affordable Care Act Plan in Open Enrollment or during Special Enrollment?

Are you 65 or older? Looking to purchase medicare supplements or need other senior products?

Are you between Open Enrollment Periods and don't qualify for Special Enrollment?

We have mastered the small group market and specialize in the 1-50 owner/employee plans.

Need to add Dental and Vision Plans to your health plans? Let us help. Want to skip the doctor office for minor ailments? With telemedicine - first 3 visits are free.

Want help covering deductible or out-of-pocket expenses with your health plan for accidents or critical illnesses?

Are you interested in extra coverage for ER / Urgent Care visits that can help offset your deductible & out-of-pocket?

Interested in a Faith Based Plan that works with the support of other faith-minded people?

Prefer to speak a language other than English?

We offer interpreters with over 140 language combinations such as:

AXS Health offers you the opportunity to make it an even more simple process.  Call one of our licensed, fully-certified representatives to help you navigate the healthcare marketplace to make sure you get the plan you are looking for.

See what our clients have to say: 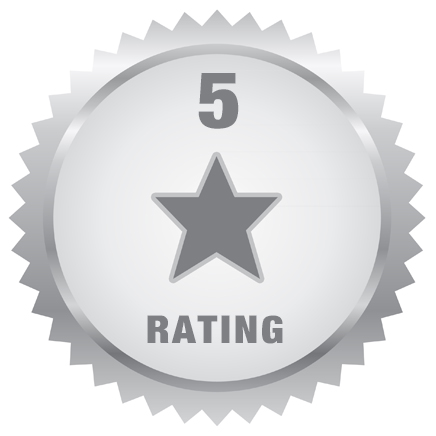 I have worked with AXS Health Insurance Agency for several years. Lisa has always been extremely knowledgeable, competent and a pleasure to work with. I trust her and AXS Health to put us with a health insurance plan that best suits our needs and offers affordable coverage. I highly recommend AXS Health Insurance Agency to anyone looking for knowledgeable assistance in choosing health insurance coverage.

I have enjoyed working with Lisa L. over the last week or so. She has been very Professional...Knowledgeable and helpful in helping me apply for a Group Policy. I have also worked with Bianca over the last year and can same the same about her. Thanks!

Very knowledgeable with timely responses. They were able to find the right plans for my situation and had the answers to my questions. I used them for ACA and Medicare signups and bot went flawlessly.

For many years I have been a client of AXS Health. Specifically, Jackie Hallada has been my representative. Ms. Hallada is extremely knowledgeable, dedicated to customer service and always honest. She is definitely not a sale and done rep. Anytime I contact her with a question, she steps up to the plate whether it is finding a provider in my network, sorting out prescription issues or looking up policy coverages. Based on my experiences, without a doubt Ms. Hallada should certainly be classified as a valuable asset to your company.